I Really Mean It This Time: Dead Detective #3 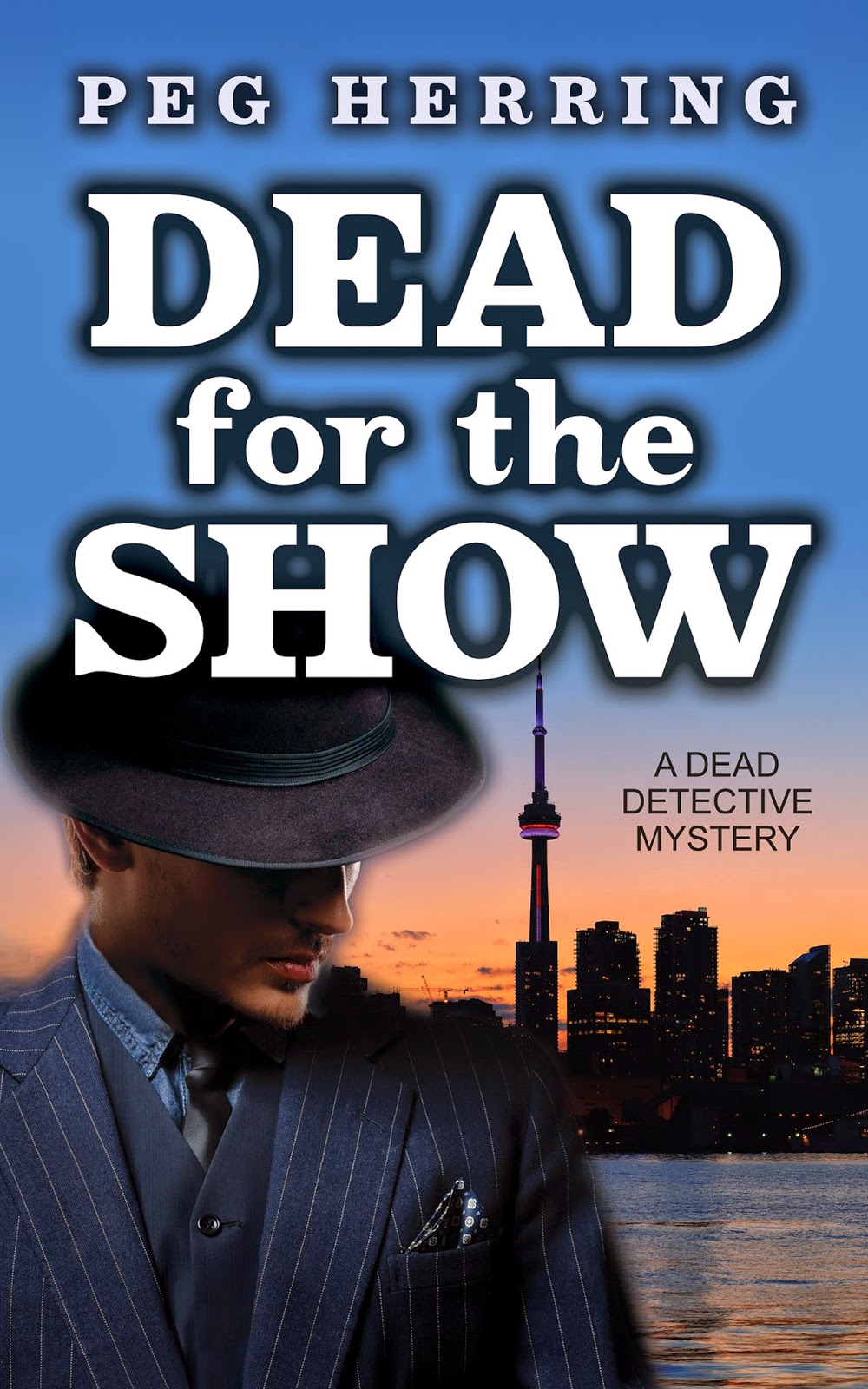 Taking the bull by the horns is dangerous, but I had to. The third of the Dead Detective series languished at my publishers for over a year. It had been edited, but that was as far as it got: no cover, no release date.
So I asked for the rights back. Luckily they were great about it, and now the book can move on with a cover from Phillips Covers and formatting from Greenerside Digital.

I took a guess at a release date and made it April 20. I'm guessing the e-book will come earlier than that, since that's a simpler process. The print copies might come later, since there's the whole "mail-me-a-copy-of-what-it's-going-to-look-like" thing. If there's something wrong, that would delay the release.

Anyway, it's up for pre-order on Kindle right now, and I'll be sure to let everyone know when everything is in place.

Dead Detective Seamus Hanrahan is bored on the ship that takes the dead from one phase to the next. It's a perfect existence, but since when is perfect exciting? When new arrival Cassie Parker refuses to believe she's dead, Seamus agrees to return to life on Earth and find out what happened to her. The hope is that something Seamus discovers will convince the young woman her life really is over, though Cassie insists she isn't dead and she'll never believe she is.
In a small theater in Toronto, Seamus finds Christy Parker, who came to visit only to learn that her sister was killed backstage in what appears to be an accident. When she's convinced to take over Cassie's job as wardrobe mistress, Christy's life changes so fast she can hardly keep up. The loss of her only remaining relative, the demands of the new job, her interesting and eccentric coworkers, and a chance meeting with an old friend keep her mind more than occupied.
Seamus travels through the theater troupe, trying to learn who might have hated Cassie enough to murder her. There are lots of secrets, but he finds neither guilt nor any definite sense of what happened the day Cassie died. Christy struggles on, disappointed that the police have closed the case on Cassie's death.
Christy's friend has his own investigation to conduct, and Seamus begins to suspect the two crimes are connected. Soon Christy's life is in danger, though she doesn't know why, and she engages in a desperate fight to survive in the old, deserted theater.
To make matters worse, Seamus, who's trying to protect Christy and figure out why Cassie had to die, senses something he's never encountered before, an odd presence that shouldn't be there. Can a dead guy be haunted, and if so, is it a good thing or really, really bad?