You Want Something Different? Fun? Satisfying? Here It Is!

Kidnap.org is a crime caper novel. The first thing a family member said about it was, "I had to look up what a caper is."
Sorry.
Definition: The typical caper story involves one or more crimes (especially thefts, swindles, or occasionally kidnappings) perpetrated by the main characters in full view of the reader.
Like the movie Ocean's Eleven and the Leverage TV series, the reader approves of the "crimes" in a caper novel and enjoys the results.
I originally wrote the book as a string of incidents that were funny and not much more, but my editor (who is wise beyond her years) made me go back and add depth to the main character, Robin. In the final version, readers understand why she's almost compelled to right wrongs done to the weak and powerless when she can. She's joined by a cast that's funny but in many ways well-qualified for the tasks they take on. It just won't ever be easy for Robin, because they aren't what anyone would call a "normal" gang of kidnappers.
They begin their lives of crime out of desperation and continue out of a sense that justice can sometimes come only from actions that are illegal. You will understand them. You will come to love them. They intend no harm to anyone, so readers can indulge themselves in harmless, vicarious satisfaction as the bad guys we see every day in real life are taken down in fictional fashion.

It's fun. It's satisfying. It's suspenseful. And there's a dog.

Available as an e-book, print book, or audio book. 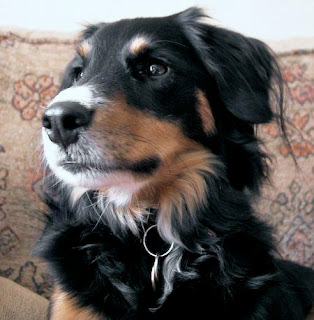 One Reviewer's Opinion: This isn't a violent book-with the exception of the vile individuals in the final case. It is an unusual and remarkable book that will catch your attention, and be hard to put down before reading to the end. I read it in a couple hours, only stopping once, and not by choice! It is a captivating story (no pun intended) that I highly recommend. Book 2 is coming, and it can't be soon enough for me!

Read the first two chapters and you'll be hooked...

Robin was taking her second shower of the day when her phone played a few bars of “Fat Bottomed Girls.” As the ringtone sounded a second and third time, she leaned out to see the caller ID, but clouds of steam obscured her view. As Freddie sang out a fourth time she stepped out of the stall, dripping water and soapsuds onto the fleecy bathmat. Taking up the phone, she stabbed the connect button and said, “Hello.” It was more of a challenge than a greeting.