I Too Lie for a Living 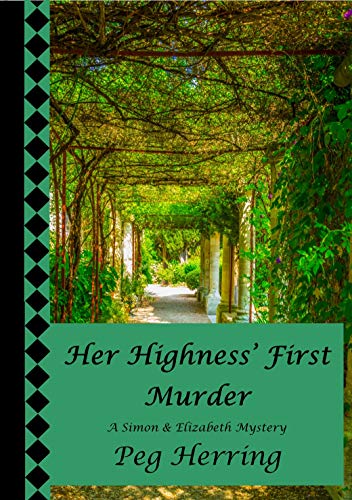 Novelists are liars. As one of my contemporaries likes to say, "We make shit up."

The bad part of lying is why you do it.

For writers, it's about entertaining readers. Fiction in a story is harmless in most cases, though I get frustrated with historical novelists who twist facts to suit their story. They don't care if readers (who aren't generally historical experts) conclude that so-and-so wasn't really the villain the history books portray but was actually kind of a pussycat.

Outside of books, lies take on a more treacherous role. We grew up bombarded daily with commercial advertising, and while some of us learned to think through the hype, others buy products they have no need for because they succumb to the tricks liars play. When I taught high school, I asked students to dissect ads looking for two things: what the specific goal is and how the ad makes its appeal. Often advertisers trigger a person's insecurities so they'll buy a product. (Beauty products are great examples.) Other products sell a vision of what people think will be a better life. Generally, the less essential/healthful a product is, the happier the scenery/actors/activity will be in the ad. (Think car companies, beer, and fast food restaurants.)

One would think that after a lifetime of that, modern citizens would easily recognize lies in politics, but recent times indicate exactly the opposite. Just as people run out to buy products that won't make them irresistible or purchase one more self-help app that's sure to fix their lives, large numbers of voters swallow complete untruths without bothering to fact check what's been said.

As I said earlier, lying in a novel is fairly harmless. Lying to sell a political candidate or idea isn't. Since it's hard to police falsehoods, the burden of finding the truth falls mostly on the consumer. When you read my books, I don't expect you to believe that Elizabeth Tudor solved murders with a commoner named Simon. It's an entertaining dive into the idea of "What if...?"

When you go to the store, you don't have to buy products that claim to make you wiser, cuter, or more popular. You can think it through. You can look it up. (Try typing "Are some eggs better than others?" into the search bar and discover the answer. You might save yourself a few bucks.)

Most of all, you don't have to believe what any politician or analyst tells you. A few minutes on the internet, checking a variety of sites and reading objective analysis is a great way to counteract the lies that have plunged our nation into chaos. (Hint: if an article uses terms like "lying Republicans" or "socialist Democrats," it isn't going to help you find the truth.) Read the actual words a speaker used, not the edited version, not the slanted opinion that some commentator attaches to it.

It's time to grow up and learn that lies should be tolerated only in fiction.